The Towers is a collection of large Pagodas just to the north of Mt Airly, on the neck leading to Blacks Corner.

Like many of the pagodas in Mugii Murum-ban, the pagodas of the Towers are aligned roughly north-south. Erosion has chewed deep fissures between the pagodas.

Each pagoda spur must be explored individually after approaching from the central ridge. Most pagodas can be climbed but there are a few where it just isn't safe.

Park at Airly Gap and follow the fire trail north along the route of the tramways. The Towers can be seen from the track near the old mine ventilation chimney.

Its a long day but worth it.

• Airly Gap to The Towers and return 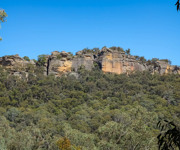 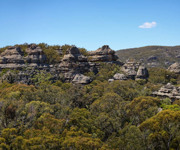 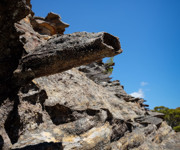 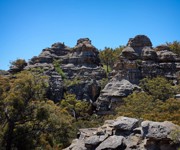 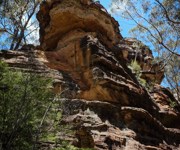 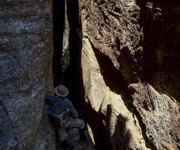 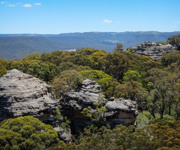 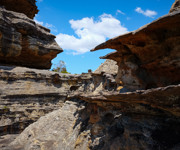 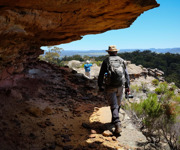 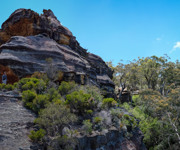 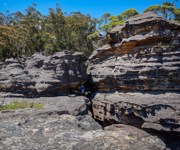 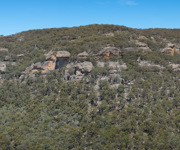 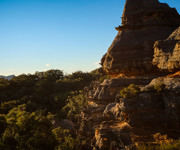 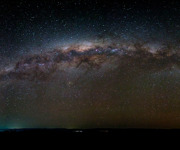 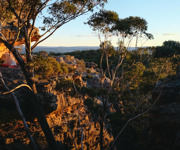 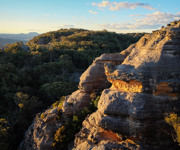 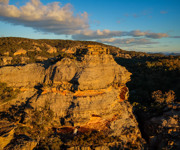 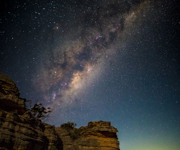