It is a series of unusual pagoda structures that resemble an old decaying civilisation swallowed by the wilderness.

If this isn't enough, there is also an old coal mine and two old dams in the valley below the Lost City.

Fire trails lead to the Lost City but require serious 4WDs - it is easier to walk.

The Snow Gum Fora Reserve is located at the northern end of the Lost City. The dominant eucalypt in the Reserve is a Dwarf Snow Gum. 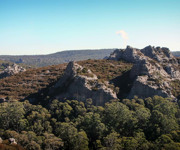 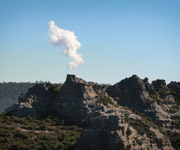 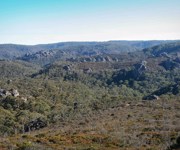 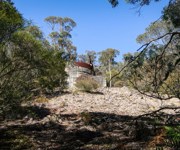 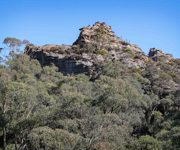 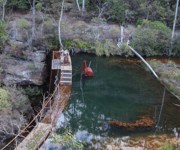 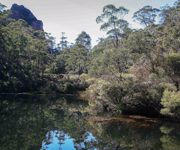 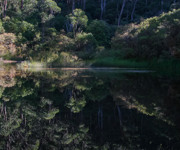 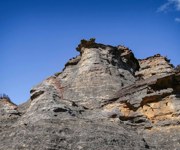 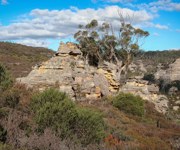 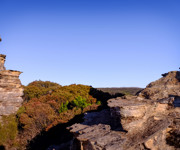 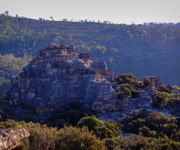 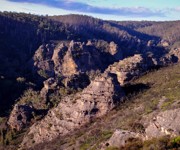 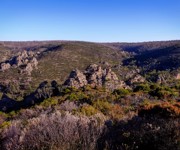 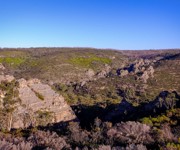 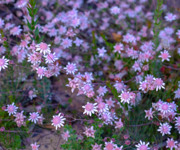