At 1397 metres, Mt Canobolas is the highest mountain between the Blue Mountains of New South Wales and Perth in Western Australia. There are many places on and around Mt Canobolas which offer spectacular views across the surrounding countryside.

Canobolas is derived from an Aboriginal word meaning 2 shoulders. The 2 shoulders are the twin peaks of Old Man and Young Man Canobolas.

Mt Canobolas is an extinct volcano that was once part of a chain of volcanoes stretching from Oberon in NSW in the south through to south-east Queensland in the north.

Mt Canobolas is one of the few remaining areas of native vegetation in the Central West of NSW and is in quite good condition. It contains a number of rare and endangered plants. It is the home of Eucalyptus canobolensis and the newly discovered Eucalyptus saxicola in particular.

Mt Canobolas is in the Mt Canobolas State Conservation Area is 15km south west of Orange. 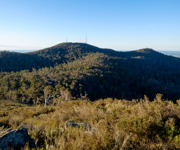 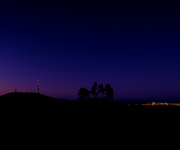 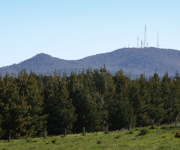 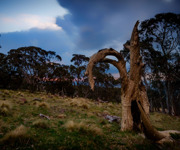 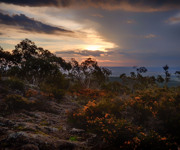 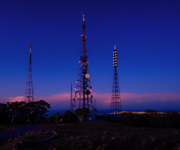 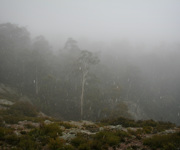 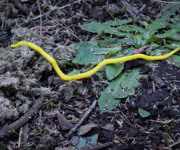 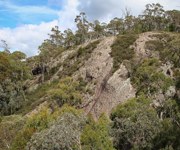 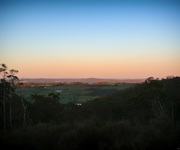 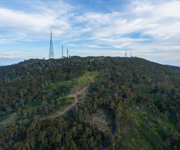