Mansons Ladders is a route through the Carlon Head cliff line. The route was first used in 1932 by members of the Warrigal Club.

A series of chains, spikes and footholds were installed in 1941 by John Manson to make the steeper sections easier. Over the years, various parts of the chain system have been replaced or upgraded.

Climbing the chains is an exciting experience.

The views across the Wild Dogs from the middle sections highlight the rugged nature of the area, perhaps becuase of the slightly lower aspect.

Safety precautions should be taken. 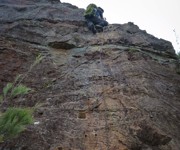 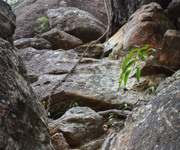 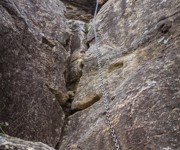 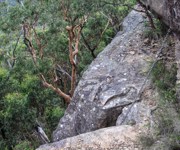 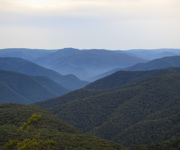 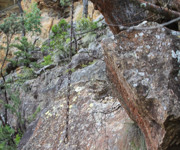 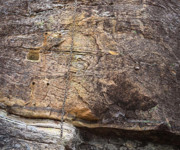 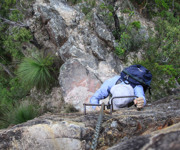 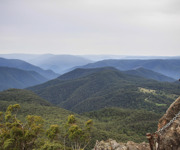 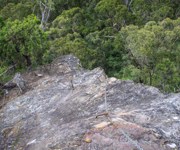 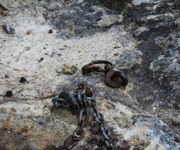 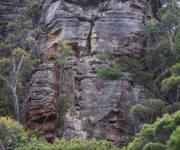 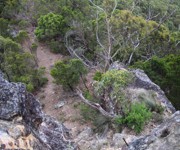 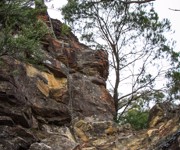 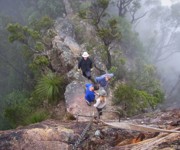 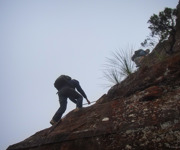