Genowlan Mountain is a large mesa just north of the Gardens of Stone and east of another large mesa, Mt Airly.

The mesas are separated by Gap Creek which has cut a narrow steep sided valley between them.  The valley once supported a thriving mining community.

The whole area has been mined for many years, initially for oil shale, later for gold and diamonds.

In the early 1900s miners from Airly Village spent free time prospecting for gold on Genowlan Mountain. Old adits and other relics can still be seen. In the 1960s and 1970s Genowlan Mountain was mined for diamonds and gold

Genowlan Mountain has colonies of endangered plants, interesting canyons, large pagoda mazes and the relics of diamond and gold mining. 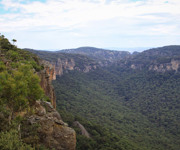 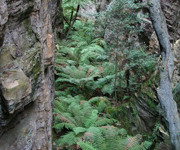 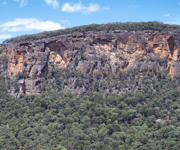 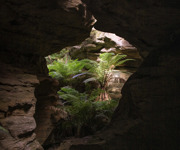 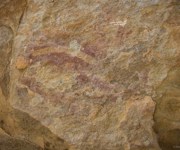 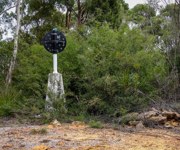 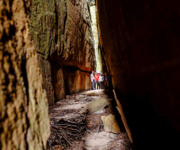 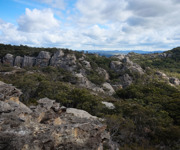 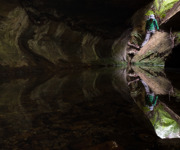 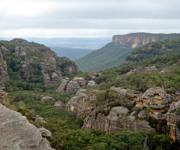 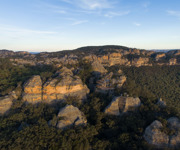 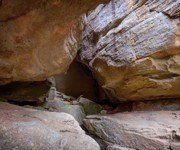