Significant ruins from the mine still exist in the Koombanda Brook gorge.

In the late 1970s two tunnel were opened at the eastern end of the mining lease, the first in the lower section of Dalpura Creek & the second in Jinki Gully.

Large volumes of visibly polluted water flows continuously into the Grose River. Only scientific analysis can say what damage this is doing to life in the beautiful Grose River.

Apparently the high levels of pollution in the runoff will diminish over time. 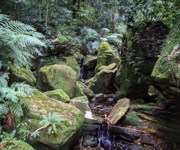 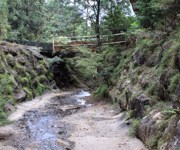 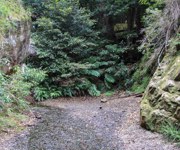 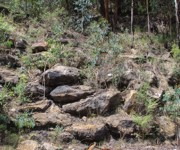 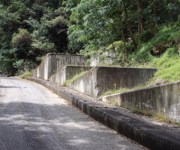 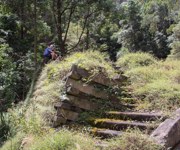 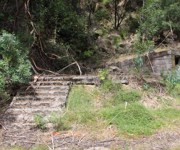 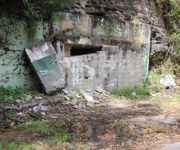 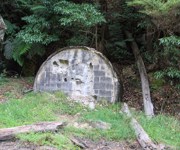 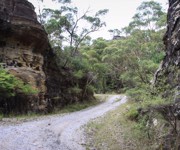 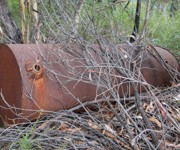 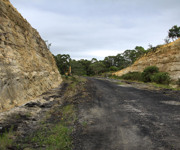 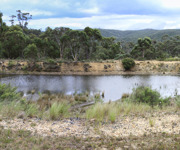 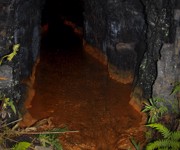 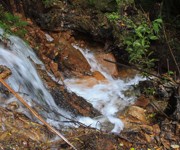