Borenore Caves Reserve is located 17 kilometres west of Orange on the western slopes of Mt Canobolas.

Boree Creek which runs through the Arch Cave usually has water but in summer it often flows underground.

There are many caves in the hills surrounding the Reserve. All but three are gated and locked.

The Arch Cave, the Tunnel Cave and the Verandah Cave are accessible to the public.

Common Bent Winged Bats inhabit the Borenore Caves. They hibernate in the Tunnel Cave but guano has been found in other caves as well.

There is a beautiful picnic area in the Borenore Caves Reserve. Camping is not permitted. 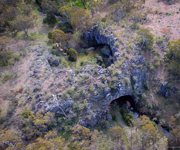 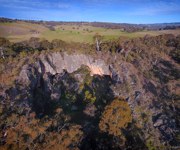 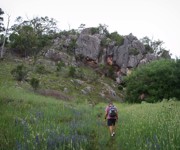 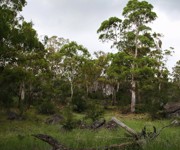 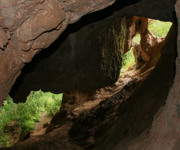 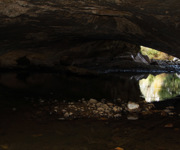 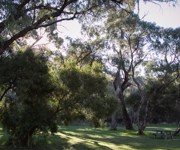 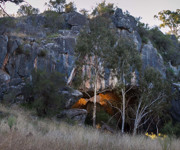